Parent and subsidiary companies as a single economic entity 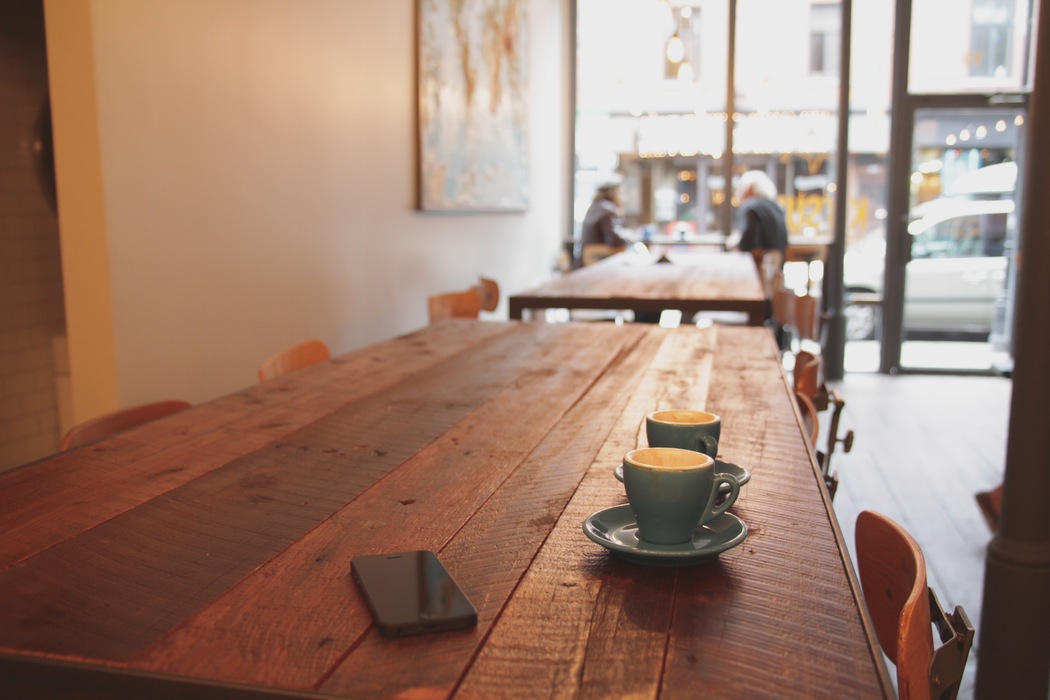 Characteristics of the main and subsidiary companies as a single economic entity. Arbitrage practice.

The JSC participant filed a lawsuit against Azov Electromechanical Plant CJSC and its subsidiary LLC with a demand to invalidate transactions for the JSC to make a contribution to the property of the subsidiary.

According to the participant, the transfer of all property deprived her of the ability to make management decisions regarding the transferred property, as well as decisions regarding the distribution of profits from the use of the alienated property. The alienation of all immovable property does not allow the JSC to conduct its economic activities, since the JSC has lost the production base necessary for its implementation.

2. The consistent behavior of the defendants and the conclusion of the disputed transaction resulted in the impossibility of carrying out further financial and economic activities of the joint-stock company due to the withdrawal of liquid assets in the form of all real estate owned by the joint-stock company.

3. As a result of the alienation of all fixed assets, the joint-stock company has lost the production base necessary for the implementation of economic activities and bringing the main income. In fact, the functions of managing all disputed property were transferred to the sole executive body of the company, which upset the balance of interests of participants in corporate relations.

1. The essence of a subsidiary is that the subsidiary, although being an independent entity, is nevertheless directly dependent on the state of the main entity. The latter actually ensures the activities of the organization and controls it. So, for example, all debts of a subsidiary are repaid by the parent organization, all financial responsibility is assigned to the main company, etc.

2. Indeed, the absence of a direct counter-provision in a transaction between a subsidiary and a parent company is a feature of their relationship as companies representing, from an economic point of view, a single economic entity.

3. Corporate and economic relations between the main and subsidiary companies may involve, in order to optimize their activities, various forms of distribution of property (resources) between them in order to achieve the general goals of economic activity (economic feasibility), which is in accordance with the current legislation.

4. However, in the case under consideration, when making a transaction for the redistribution of property between the main and subsidiary companies, the economic feasibility of its conclusion was not confirmed, the nature of the subsidiary was leveled, as such, in connection with which, the court declared such a transaction invalid.