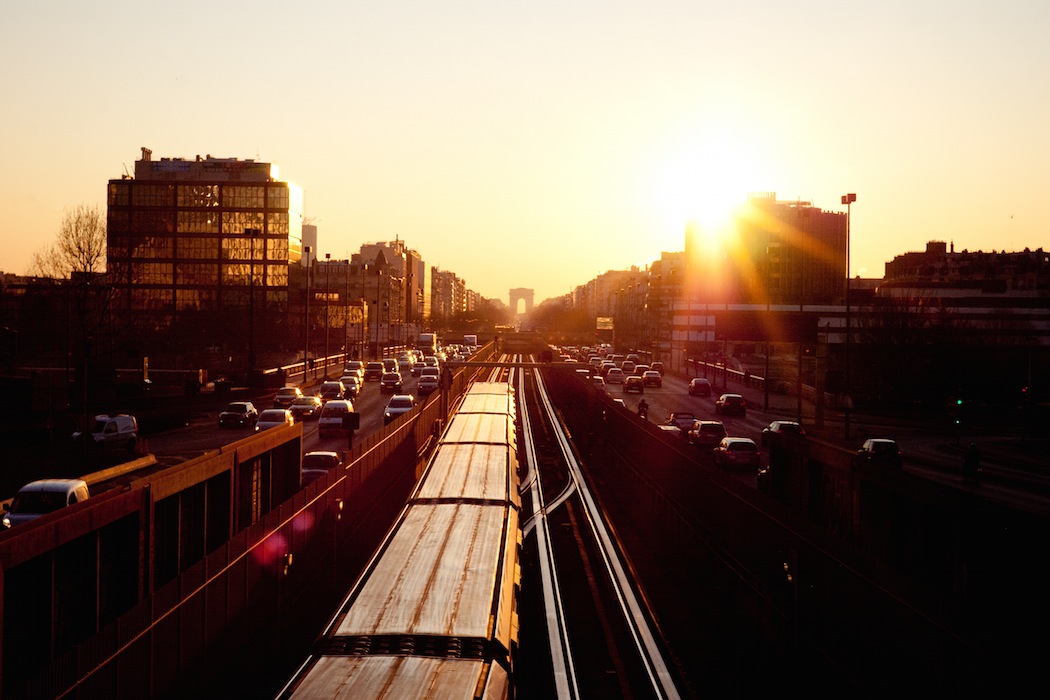 Approval of a knowingly unprofitable transaction as a basis for recovering damages from members of the board of directors. Arbitrage practice.

The possibility of recovering losses from the board of directors is provided for in Article 71 of the Federal Law of December 26, 1995 No. 208-FZ “On Joint Stock Companies”. The management bodies of a joint-stock company are obliged to act in good faith and reasonably. Violation of this obligation through actions or omissions may result in civil liability. Let's take a look at the case law on this issue.

In addition, the cession agreements indicate that the rights arising from the property pledge agreement to ensure the fulfillment of obligations under this loan agreement are not assigned.

The position of the parties:

According to the plaintiff, at the time the defendants approved the assignment agreements, the financial condition of Tekhnik-Park LLC was unfavorable and the defendants knew about the company's insolvency. The plaintiff pointed out that Tekhnik-park LLC had not repaid the loan for more than 11 years. According to the balance sheet of Tekhnik-Park LLC for 2020, the company had no revenue, there is no real economic activity, and existence is supported by obtaining various loans and credits.

In granting the claim, the court refers to the following:

2) the documentation submitted by the defendants was not accepted as evidence of solvency, since the submitted reports were prepared for financial reporting, and not to establish the market value of the equipment. The reports contain inaccurate data on the date and place of the inspection. In addition, these reports have lost their relevance, as they were compiled in 2019, while such reports are valid for 6 months from the date of preparation (Article 12 of the Federal Law “On Appraisal Activities”).

3) in the opinion of the court, obviously, in the conditions of ordinary business activities, such transactions would not have been approved by the management of the company;

4) the plaintiff is not obliged to contest the transactions in advance, since the satisfaction of the claim for recovery from the director does not depend on whether it was possible to use other methods of compensation for property losses (for example, by applying the sequence of invalidity of the transaction or recognizing it as such) (paragraph 8 of the Resolution Plenum of the Supreme Arbitration Court of the Russian Federation dated July 30, 2013 No. 62 “On some issues of compensation for losses by persons who are members of the bodies of a legal entity”).

The claims have been satisfied.

The absence in the actions of the defendants (members of the board of directors of JSC) of the event of an offense is presumed. The conscientiousness and reasonableness of their behavior are also presumed. Thus, the negative consequences that occurred for the company during the period when the defendant was a member of the board of directors do not in themselves indicate bad faith and (or) unreasonableness of his actions (inaction), since the possibility of such consequences is associated with the risk of entrepreneurial and ( or) other economic activity (clause 25 of the Decree of the Plenum of the Supreme Court of the Russian Federation of June 23, 2015 N 25).

The plaintiff substantiated the presence of elements of the offense in the actions of the defendant:

the objective side of the offense - the presence of unfair, unreasonable and guilty actions of members of the board of directors that violate the interests of the company;
the subjective side of the offense - the guilt of the defendants in these actions;
causal relationship between the committed offense and the losses of society;
the size of the losses.
The legal positions expressed by the court in this case meet the requirements of the law for participants in corporate relations, expecting them to be conscientious and reasonable in exercising their rights.

Galina Korotkevich, partner. I love coffee, snacks, bankruptcy and corporate law. I write articles, look for interesting information and suggest ways to use it in practice. I believe that thanks to high-quality legal analytics, clients come to a law firm, and not vice versa. Do you agree? Then let's be friends on Facebook.