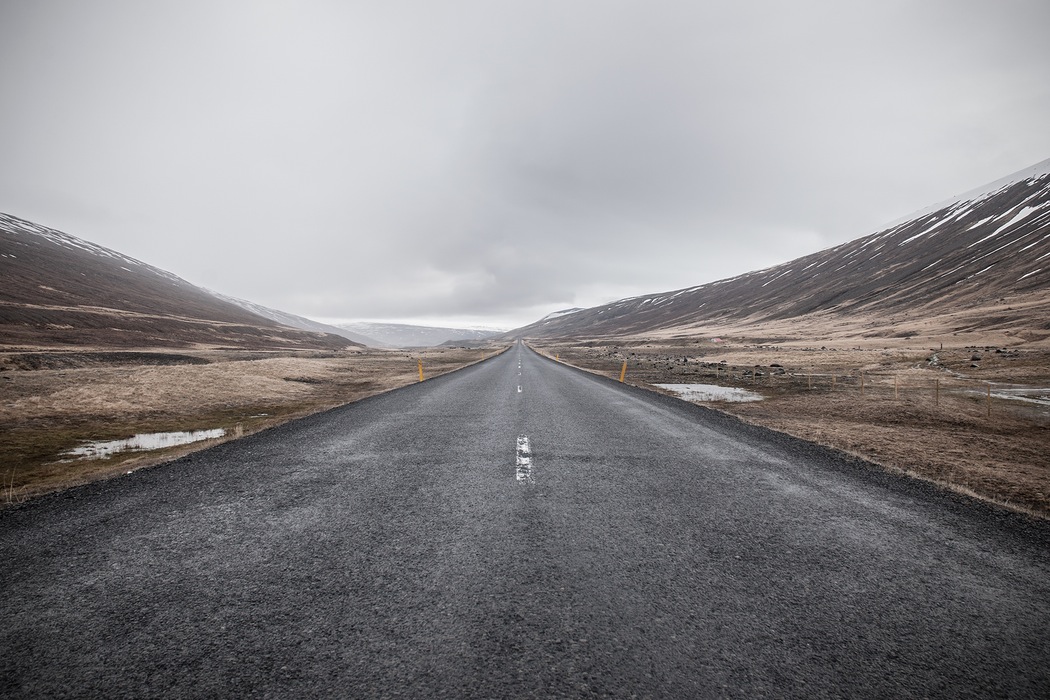 Recognition of decisions taken by the illegitimate Board of Directors as invalid. Arbitrage practice.

Case story: A.V. Obyedkov (plaintiff) is the owner of ordinary registered shares and preferred registered shares of Karacharovsky Mechanical Plant PJSC. The plaintiff applied to the court with a demand to recognize the decisions drawn up by the minutes of the meeting 2 A40-69306 / 21 of the Board of Directors of PJSC "Karacharovsky Mechanical Plant" dated 03/22/2021 as null and void. The court of first instance satisfied the claims. However, the defendant did not agree with the conclusions of the court and appealed to the court of appeal.

The Applicant in the appeal claims that the court of first instance has not fully clarified the circumstances relevant to the case. In his opinion, the court of first instance should have demanded the original of the disputed minutes of the Board of Directors. In addition, the applicant claims that there is another protocol dated January 29, 2021, which approved the members of the board of directors of the company.

2) according to paragraph 8 of Article 68 of the Federal Law “On Joint Stock Companies”, the decisions are not valid, regardless of whether they are appealed in court. In this regard, all decisions of the Board of Directors in this case are invalid due to nullity;

3) the appellant's argument about requesting the original protocol was not taken into account, since the copy examined by the court of first instance was issued by the PJSC and was not disputed by the participants in the trial;

4) the appellant's argument about the existence of another protocol has already been examined in the court of first instance. The protocol cannot be accepted by the court as reliable, since it is in English, the translation into Russian is not properly executed, and the place of the meeting is not indicated.

5) the only decision that the Board of Directors had the right to make was to convene a new Annual General Meeting of Shareholders. Decisions on early termination of powers of the General Director and other decisions are void.

1) an important condition for the recognition of decisions of an unauthorized board of directors as invalid is the adoption of these decisions after the court has recognized the governing body as illegitimate. Decisions made by the board of directors prior to the issuance of the relevant resolution are valid. Such a position in judicial practice is recognized and confirmed by the following judicial acts: Resolution of the Sixteenth Arbitration Court of Appeal dated July 22, 2011 No. 16AP-1092/11; Decree of the Federal Antimonopoly Service of the North Caucasus District dated February 22, 2005 No. Ф08-387/05;

David Glikshtein, manager. I write articles, look for interesting information and suggest ways to use it in practice. I believe that thanks to high-quality legal analytics, clients come to a law firm, and not vice versa. Do you agree? Then let's be friends on Facebook.