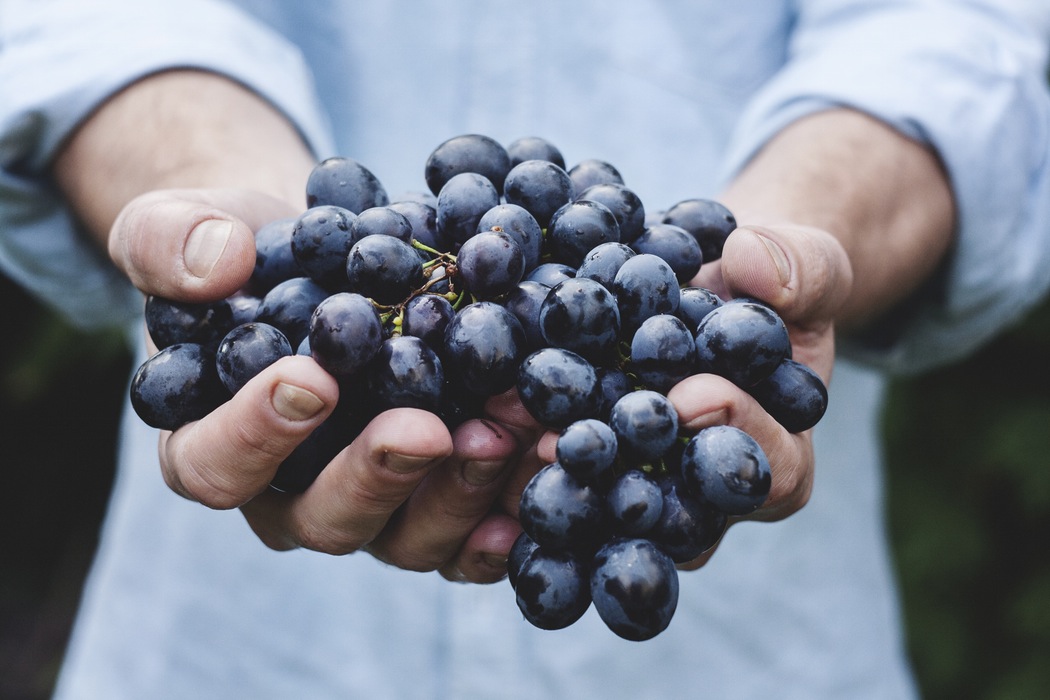 To begin with, it is worth noting that a legal definition of “parallel imports” does not exist.  Meanwhile, based on the established practice, parallel imports are generally understood to mean the entry of branded merchandize into the territory of a country where such merchandise is not being sold by the brand proprietor or other entity upon consent of the proprietor.

Now we can go into detail regarding the characteristic features of parallel imports.

First, the importer should be understood as an entity entering the original merchandise, as opposed to the entities authorized by the brand proprietor (official distributors, dealers, etc.).

Second, the imported merchandise should have identification (unique) marking.

Let us take a look at a classical scheme with the involvement of a Russian entrepreneur.

A Russian entrepreneur travels abroad where he/she purchases a consignment of original merchandise for further selling on the Russian market. The entrepreneur is motivated by a natural desire to cut the costs, as well as to find the best deal and appropriate business terms.

Indeed, purchasing of goods at a higher price from an official distributor is much less profitable than to pay a lower producer price established, let’s say, for the third countries.

In this way, the entrepreneur uses a “parallel” rather than an official sales channel (acting via official distributors in their residence country). This is where the name of the whole scheme – “parallel imports” or “grey imports” - comes from. Admittedly, this part of the material was just a confirmation of the information already known to the reader.

Let us move further to the most interesting question. Are parallel imports legal in the Russian Federation?

To answer this question, we should start with the primary concept used for considering the issue, which is the principle of exhaustion.

This principle can be essentially summarized as follows: If the Proprietor sold (launched into civil circulation) his merchandise, he then loses its right to further dictate to its new owners the terms of its sale, lodge claims arising from violation of rights to such trademark (e.g., compensation claims) and hinder further resale of the merchandise.

Establishment of this principle stems from a desire to provide equality between the interests of the proprietor and the government (society).

There are three types of exhaustion principle (hereinafter referred to as the EP): national, international and regional.

The international principle involves exhaustion of the exclusive rights to a trademark in relation to the merchandise put into circulation both in the country of its origin and any other country in the world.

The regional principal differs from the international one based on territoriality: selling of branded merchandise in the territory of one of the regions entails exhaustion of the exclusive right in the other regions.

In the Russian Federation the national principle of exhaustion of the exclusive right is implemented, in the EU – the regional one, whereas in China – the international one.

The national EP is incorporated into the Russian legislation expressly in the Art. 1487 of the RF CC, which stipulates exhaustion of the exclusive right to a trademark in relation to the goods that were put into circulation in the territory of the RF directly by the proprietor or upon his consent.

Consequently, consent of the brand proprietor must be obtained in order to import merchandise with original marking into the RF.

According to the effective Russian legislation, any use of a trademark without the consent of the right holder shall be illegal (Art. 1484 of the RF CC). The specified article provides only a provisional list of possible uses of a trademark.

Importing of merchandise bearing a trademark is deemed to be a particular way of using the trademark.

Importing of original merchandise without the consent of the brand proprietor constitutes an illegal use of the proprietor brand subject to civil liability.

The abovementioned rights also apply to the foreign trademark proprietors whose rights were violated as a result of parallel imports of their products in Russia. Most often, the proprietors affected by parallel imports raise claims against the importers for the prohibition of launching into circulation of the marked products, including prohibition of import, sales and sales offer, as well as claims for compensation. Claimed compensation amounts generally vary between RUB 1 mln. to 5 mln. In actual practice, the courts usually award only half of the claimed compensation amounts.

In this way, the court satisfied the compensation claims of such trademark proprietor companies as LONGINES, OMEGA, RADO raised against the defendants for sale offer of original watches in the territory of the RF, however, reducing the claimed amount to RUB 2.5 mln. in favor of each of the plaintiffs. In the process, the court did not sustain the argument of one of the defendants on the impossibility to apply the territorial principle of exhaustion to the Internet (Ruling of the RF SAC on denial of referral of the case to the RF SAC Presidium dated 15.07.2014 No. SAC-12583/13).

In the judicial practice, one can find record-breaking compensation amounts raised against the importer by the trademark proprietor. For example, the medical equipment trademark proprietor under one of the cases demanded compensation in the amount of RUB 20,000. (Decision of the Court for Intellectual Rights dated 19.06.2014 under the case No. А76–17672/2013).

Is proprietor entitled to demand from the importer to withdraw from circulation and destroy the imported merchandise?

These demands, particularly, withdrawal from circulation and destruction at the expense of the violator, may be raised by the trademark proprietor only with respect to counterfeit goods. According to the effective rule (Art. 1515 of the RF CC), the counterfeit goods shall mean the goods bearing an illegally placed trademark or a similar marking to the degree of confusion. Inotherwords, counterfeitalwaysmeansfake.

For example, under a well-known case involving the Porsche Cayenne S trademark proprietor, the court did not find the grounds to acknowledge the imported automobiles as counterfeit. This was due to the fact that the automobiles had original marking placed by the proprietor himself. (Decision of the RF SAC dated 03.02.2009 under the case No. А40-9281/08-145-128).

A subject of parallel imports cannot be deemed counterfeit merchandise due to the fact that it was produced and marked without violation of the exclusive rights of third parties. This means that the proprietors cannot administer civil liability sanctions provided for selling of counterfeit goods to the importers as a punishment. Thus, producer of motor oils MAGNATEC and EDGE brought a court claim against CASTROL LIMITED, demanding, in particular, to withdraw and destroy illegally imported products calling them counterfeit goods. However, the court dismissed the claim on the abovementioned grounds (Decision of the Court for Intellectual Rights dated 24.10.2013 under the case No. А53–33004/2012).

Parallel imports had not always been out of legal civil relations. Thus, three years ago the courts were more lenient towards violators rather than towards the indignant brand proprietors. The number of claim dismissals significantly prevailed over the number of judicial decisions in favor of the proprietors. The reasoning of the judges amounted to the following: since the proprietor put the goods into circulation abroad, his rights were thus exhausted and the claims were not justified. Consequently, the courts for some reason adhered to the principle of international exhaustion of the exclusive rights, while the Russian legislation actually incorporated the national principle. It is not surprising that most of such decisions were cancelled by higher judicial authorities.

Unequivocally, certain civil liability sanctions are imposed upon violators for parallel imports, but what about administrative sanctions?

Illegal use of trademarks is subject to administrative liability (Art. 14.10 of the AOC). Arbitration practice, particularly, Decision of the Plenum of the RF SAC dated 17.02.2011 No. 11 unequivocally points out that the sanctions under Art. 14.10 of the AOC apply only to the entities involved in the production and selling of counterfeit goods. Therefore, the entrepreneurs practicing parallel imports may breathe easily, they are safe from administrative liability for illegal import of unique merchandise.

Legal remedies available to the proprietors whose rights were violated as a result of parallel import have been described above. And what counterarguments are typically used by the violators?

Let us examine some of them.

An argument of the violator that he/she imports the merchandise not for selling looks like a child’s play and is immediately dismissed by the courts as unsubstantiated.

The key argument in the stand of the defendant is his/her point that the actions of the proprietor are aimed at limitation of competition and constitute nothing but a misuse of the right. In fact, the said argument reflects the stand of the FAS that is actively advocating legalization of the type of import under consideration. The positive effect of such legalization could be seen in competition stimulation, expansion of supply chains, as well as in satisfaction of the end consumers.

Naturally, everything written above does not in the least correspond to the interests of international companies, which want to have a monopoly on their products and dictate undisturbedly the terms of its selling to the distributors.

Presently, small business representatives, even supported by the FAS, are unable to lobby through to the RF CC the appropriate amendments, which would legalize parallel imports. More so after incorporation of the RF SAC and the RF SC. In the meantime, small importers should fear judicial proceedings in arbitration courts, following which they may be easily required to part with a pretty penny.

We will be happy to have you as our client!

Call us or write to us right now!