Liability of the persons controlling the debtor at bankruptcy 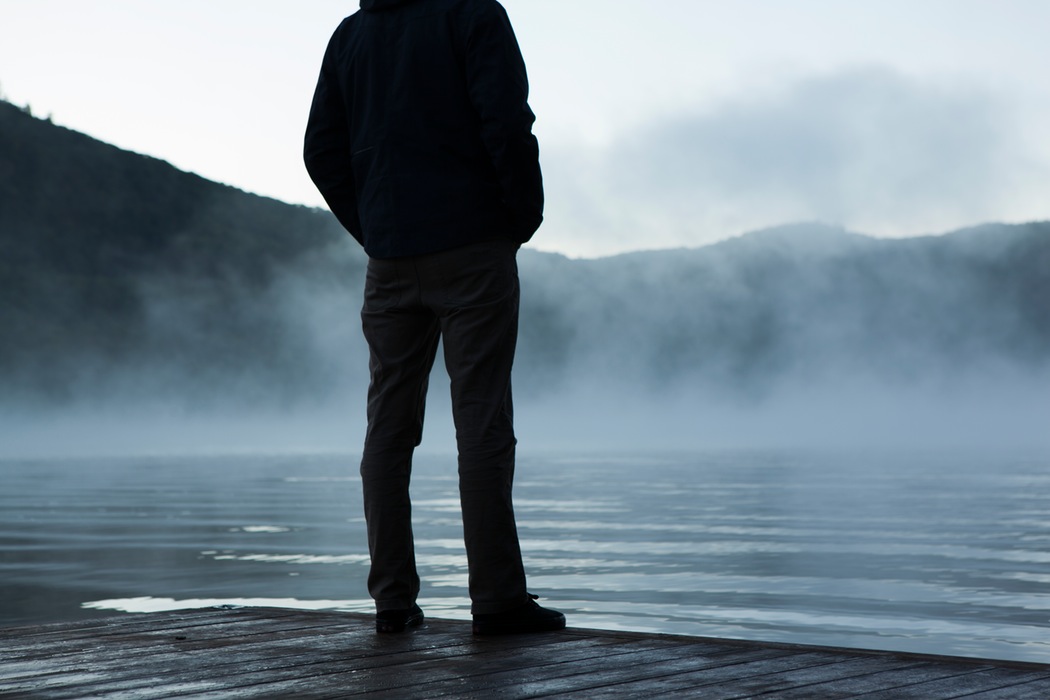 Liability of the debtor’s chief and other controlling persons at bankruptcy (Federal Law dated July 29, 2017 No. 266-FZ): comments on specific provisions

Subsidiary or other liability, which allows bringing individuals to property liability, has probably the leading position among bankruptcy disputes. At the same time, the associated risks are also one of the topics that are constantly being raised by the management, the business beneficiaries. Taking into consideration that the recent changes (488-FZ) were adopted not so long time ago and have not been executed in full, another law connected with this issue only demonstrates its increased importance for the legislator and law enforcer.

At the same time, without pretending to give the exhaustive answer, I would like to draw the attention of those interested in liability at bankruptcy to a number of points and, subsequently, to follow their application practice.

1. The law introduces the term “the person controlling the debtor” (Art. 61.10 of the Bankruptcy Law). I will quote the legislator only for the convenience of perception. It refers to an individual or legal entity which either has or had not more than three years prior to the bankruptcy signs, as well as after their occurrence, before the arbitration court accepted the application on recognizing the debtor insolvent, right to give instructions obligatory for execution by the debtor, including transactions and determination of their conditions.

2. Then, the law tells what “the right to give instructions or the ability to determine actions” is. But, in my opinion, such “extensibility” of the norm may be inconvenient for creditors, who, by virtue of a contract with the debtor, have the right to influence the decisions made. For example, banks that have established covenants in loan agreements; the mortgagee affecting transactions entered into by the mortgagor with the pledged property; lenders on corporate contracts that can influence the decisions of the general meeting of participants or shareholders of the company.

And if so, then every other creditor gets, through a similar legal norm, the opportunity to bring his competitors to subsidiary liability, or to make unsuccessful attempts for this.

By the way, later on, the legislator also points out that bad faith, unreasonableness, the actions which were different from the usual conditions of civil turnover, and violated creditor’s rights will become a condition for liability. Either, actions were committed to prevent even more harm.

This last phrase can be very valuable, but it will also cause difficulties. At what point to determine? How to calculate more or less harm? Does the date of the minor or greater harm matter?

3. Who are the controlling persons? I will not list those mentioned in paragraph 2 of Article 61.10 of the Law. I am more impressed by mentioned representatives under the power of attorney (paragraph 2, clause 2 of Article 61.10 of the Law). Most likely, the same paragraph can be referred to the persons acting on the basis of a special authority by virtue of a concluded civil contract or an order (instruction).

But it is especially pleasant to have this specific indication of an official position (for example, chief accountants or financial directors) as the basis for the possibility to determine the debtor’s actions.

The phrase “to otherwise determine actions”, in addition to the possibility to determine the debtor’s actions, gives, in my opinion, the main criterion to classify such persons as controlling which is specified in subparagraph 3 of paragraph 4 of Article 61.10 of the Law. The Law specifies that such a controlling person should benefit from the illegal or unfair behavior of the persons specified in paragraph 1 of Article 53.1 of the Civil Code of the Russian Federation (persons who, by virtue of the law or constituent document, act on behalf of a legal entity).

4. However, here I have a question here. Why only illegal and unfair? What if unreasonable? Thus, it turns out that unreasonable actions do not allow benefiting, which looks quite strange and controversial. In addition, what does such a benefit result in? Promotion or bonus payment? And what if the employee has his standard wage, which does not change in the period before the circumstances, possibly leading to his position of a controlling person, and after that?

5. Nominal directors can now bring a great help. Exactly. Now they can help establish the true controlling person and get an exemption from the subsidiary liability. Such a kind of a deal of the party to the case and the court.

6. Exemption from liability or reduction of liability is possible (paragraph 9, Article 61.11 of the Law). Here arguments and evidence are needed that confirm the usual conditions of turnover, reasonability, good faith (by the way, is there any need to talk about legality?), the absence of harm or a desire to prevent more harm. I have already mentioned this issue a little earlier.

7. An application to bring controlling persons to the liability can be filed at any stage of a bankruptcy case (Article 61.14 of the Law). The application can be filed outside the bankruptcy case, even if the court terminated the proceedings due to lack of resources to bear the costs of the relevant procedures. The deadline for filing an application is 3 years (there are various factors that influence the determination of the beginning of the term, but I will touch it upon a little bit later).

8. Also, the indication mentioned in paragraph 2 of Article 61 of the Law is interested which is connected to the need to define information in a submitted application that allows making the reasonable assumption that the defendant was or is the person controlling the debtor. However, it is quite logical, but what is considered in such a minimum range remains unclear. Especially in a situation where the applicant is limited in evidence, and phrases like "it seems to me that the defendant is the controlling person." are used.

9. Paragraph 4 of Article 61.16 of the Law has a strange, in my opinion, indication that failure of the defendant to submit a response may be a reason for redistributing the burden of proof. In such a situation, the court will indicate that the defendant proves the absence of grounds for bringing him to subsidiary liability. Based on this, it can be concluded that, by default, it is the plaintiff who is incurred to prove the absence of grounds for bringing to subsidiary liability. It looks entertaining.

That’s all for now. Most likely, it will be continued. Later we will publish the materials and practice of applying the Federal Law of July 29, 2017 No. 266-FZ, related to the liability the debtor’s chief and other persons as controlling persons at bankruptcy.